Past Pantone Color of the Year Winners Tell ALL 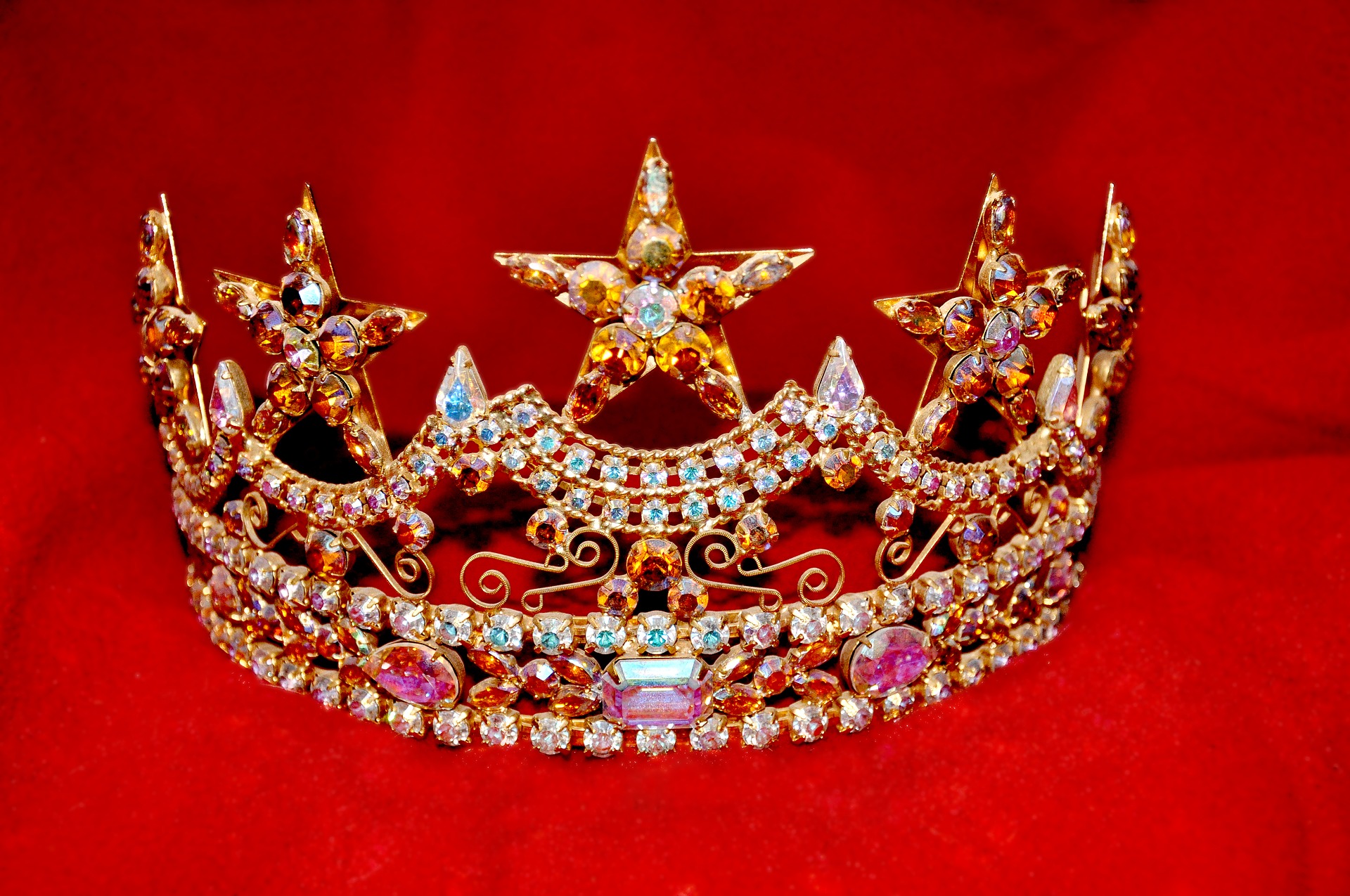 The Pantone Color Institute along with an international consortium of color standard groups hold a secret two-day meeting every spring. By the end of the meeting, the Color of the Year is chosen. These are their stories:

Cerulean, 2000 (Pantone® 14–4020)
To be honest, I don’t really know how I got into the competition. I was judged against the zeitgeist but like, I’m not a ghost, man, so I don’t really know how you compare us. They didn’t know what to do with me cause I was the first color of the year. There was a lot of bullshit, but I just kept my good vibes. These younger colors need a hero, man.

Honeysuckle, 2011 (Pantone® 18–2120)
Cerulean is like that guy who left high school but still goes to prom to reminisce about the good ol’ days. A hero? That’s probably me. I have no doubt that my confidence, courage, and spirit inspired some colors to strive to be their best. The right mindset can make anything happen and I wanted to show people what showing up to your life looks like. If that makes me an ‘annoying’ overachiever, so be it.

Serenity, 2016 (Pantone® 15–3913)
Rose Quartz and I crushed it! We were the first ever co-colors of the year and it was like a constant party. We challenged gender norms, we offered reassurance and security, and we connected society on a deeper level. Totally turnt up the Color of the Year game. There’s no me in team, am I right?

Rose Quartz, 2016 (Pantone® 13–1520)
Yes, there is a me in team and I’m the me! Why wasn’t I good enough? Millennials loved me. Rose everything was in. Why they didn’t they choose just me? Now I will forever be associated with Pantone® 15–3919. Get off your high horse Serenity — you’re just baby blue.

True Red, 2002 (Pantone® 19–1664)
2001 was a hard year with the 9/11 attack. As a patriotic hue, there was a pressure to recognize the impact that tragic act of terror inflicted on the world. I was making America great again before everyone got on the bandwagon and America was stepping up again to save the day and destroy the terrorists. I wanted protect red’s future by building a wall around the true reds so that any future reds would be from the same color family.

Tigerlily, 2004 (Pantone® 17–1456)
As a fiery red orange, I didn’t really feel accepted. I wanted to be a bridge builder. I wanted to fit in. I wanted to get along with everyone. True Red made sure that never happened. I was looked at as hip and exotic, and I really struggled even as I was getting all of the attention.

Turquoise, 2010 (Pantone® 15–5519)
I should have won in 2005. The fact that it took an extra 5 years to recognize that Turquoise doesn’t need that extra hint of blue is beyond me. Everyone loves turquoise. Who doesn’t love something that is universally flattering so every other color looks better? I’m like the puppy of colors.

Sand Dollar, 2006 (Pantone® 13–1106)
Whoever said beige is boring never met me! I loved being color of the year. Look at this fun video I got to star in! Mimosa throws shade at me when I say it but it was honestly one of the best years of my life.

Mimosa, 2009 (Pantone® 14–0848)
I don’t know how Sand Dollar doesn’t realize it got the pity vote. I really felt an obligation to represent as the first and only representative of yellow. The pressure to be optimistic, warm, and engaging really got to me. It was one of the most stressful years of my life. And now, you never see me anymore, it’s like they had their token yellow and now they just stick to reds and blues.

As seen on Belladonna